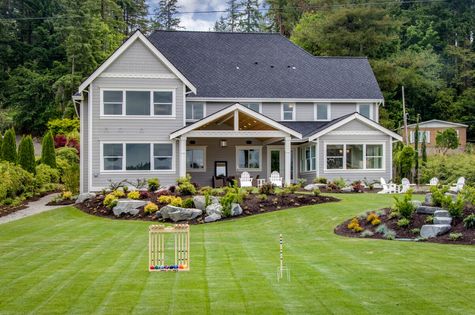 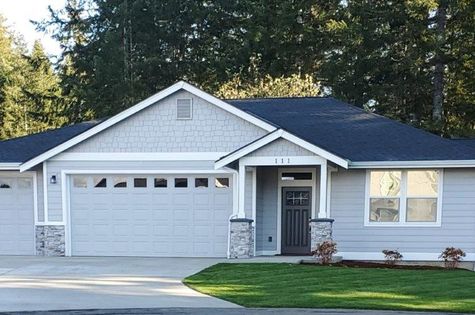 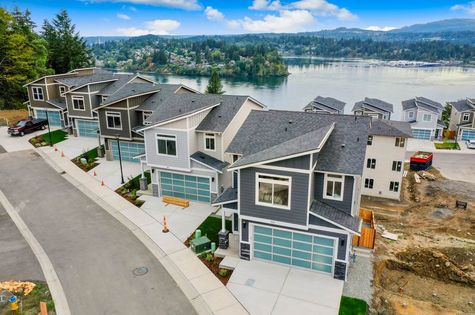 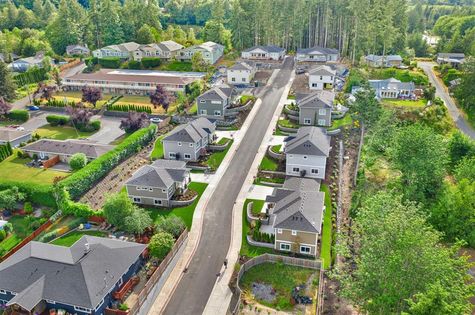 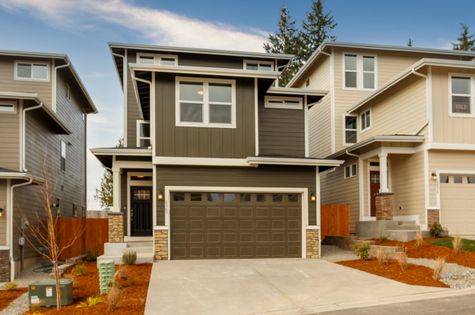 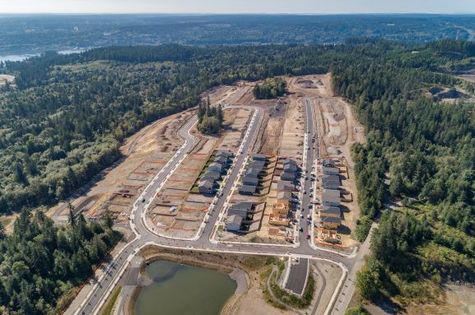 Gig Harbor is a beautiful maritime city at the south end of Puget Sound, draped in a stunning Mount Rainier backdrop.  It is no surprise that Coastal Living magazine ranks the harbor as one of the 10 best in the U.S. and Sunset Magazine describes Gig Harbor as “Washington’s prettiest harbor town”.

Gig Harbor was discovered in 1840 by the Wilkes Expedition and named for the first longboat from the expedition to enter the harbor, “captain’s gig”.  For over 100 years after, Gig Harbor cultivated a rich maritime history defined by boat building and commercial fishing.  Today the harbor is abuzz with recreational boat traffic and small commercial fishing boats.  The public docks are connected to Jerisich Park and within walking distance of fine dining, boutique shops, and historic boat building sites that crest the scenic harbor waterfront.

“All rights reserved. Information provided on this website reflects views and representations of management. House plans, specifications, pricing and data shown are subject to change and herein are the exclusive property of Harbor Custom Development, Inc.” LIC. HARBOCH813PB.